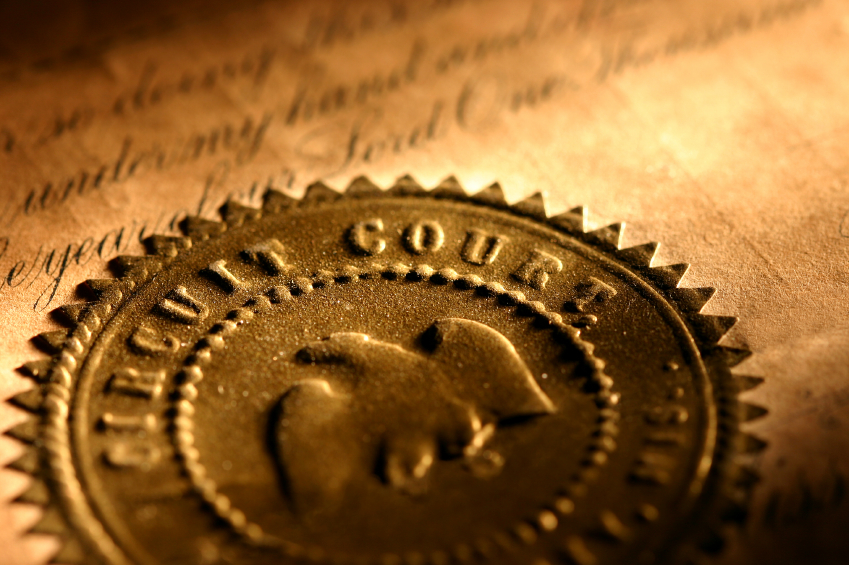 The supreme law of the United States is the Constitution, a document that has served as a model for governing documents of other countries. It has been amended 27 times and has served to separate and balance the powers of government and protect the rights of citizens for 200 years. The first ten amendments are known as the Bill of Rights.

The Bill of Rights was written by James Madison in 1789 to address a call from antifederalists to guarantee certain personal rights and freedoms as well as place limitations on the power of the government. A prosecuting or defense attorney must look to the Constitution and its amendments to build their cases. The Bill of Rights is written in broad language that has sometimes necessitated court action and additional amendments to ensure liberty and justice for all.

The United States Bill of Rights

The First Amendment guarantees the people’s right to free speech, including freedom of the press and the freedom to protest. It also codifies the separation of church and state.

The Second Amendment protects people’s right to own guns.

The government cannot force anyone to shelter American soldiers in their home, according to the Third Amendment.

This amendment protects people’s privacy by protecting their property against being searched or seized unless there’s probable cause for these actions.

The Fifth Amendment gives everyone the right to a fair trial and says that you have the right not to testify against yourself in court.

The Sixth Amendment details how trials should be carried out, mandating that they should be held promptly and outlining the rights of defendants when mounting their defense.

This amendment provides for a jury trial in civil cases.

The Eight Amendment is intended to prevent the imposition of excessively high amounts for bail or fines, and it also bars cruel and unusual punishment for crimes.

This amendment states that the people may be entitled to other rights aside from those specifically outlined in the Constitution.

The Tenth Amendment clarifies that any power that isn’t specifically assigned to the federal government by the Constitution belongs to the states or to the people.

More on the Bill of Rights

Protecting Your Rights in Ohio