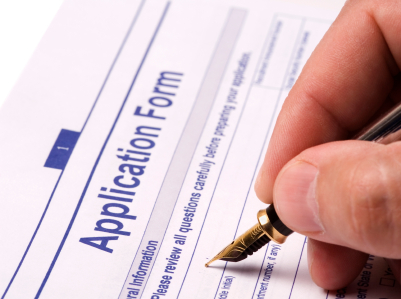 On March 13, WCPO-TV reported that a 43-year-old man was arrested for allegedly stealing another person’s identity and using it to get a job at a Little Caesar’s Pizza location. According to WCPO, court records showed the alleged offender used another man’s name, date of birth, and social security number to get the job in 2015.

Police told WCPO that the alleged offender also used the stolen identity to file 2015 income taxes and collected a tax return. The 43-year-old man was charged with identity fraud, and WCPO reported that records indicated he was also facing an operating a vehicle under the influence (OVI) charge.

A person commits identity fraud (commonly referred to as identity theft) if he or she:

Identity fraud offenses are classified based on the value of the credit, property, services, debt, or other legal obligation involved in the alleged violation. Generally, identity fraud crimes are graded as follows:

If the alleged victim of an alleged identity fraud offense is an elderly person, disabled adult, active duty service member, or spouse of an active duty service member, the crime becomes identity fraud against a person in a protected class and an alleged offender faces enhanced charges. All of the aforementioned penalties are increased one level, such that a fifth-degree felony offense for a violation involving credit, property, services, debt, or other legal obligation with a value of less than $1,000 becomes a fourth-degree felony. Alleged identity fraud against a person in a protected class crimes involving values of more than $150,000 are first-degree felony offenses punishable by up to 11 years in prison and/or a fine of up to $20,000.

If you believe that you are under investigation or you were already arrested for an alleged identity fraud offense in Hamilton County, you should not say anything to authorities without legal counsel. Contact Joslyn Law Firm as soon as possible. Cincinnati criminal defense attorney Brian Joslyn represents individuals accused of all kinds of alleged financial crimes.

Plead to F4 Tampering with dismissal of other charges, placed on probation, served local incarceration in order to pay restitution