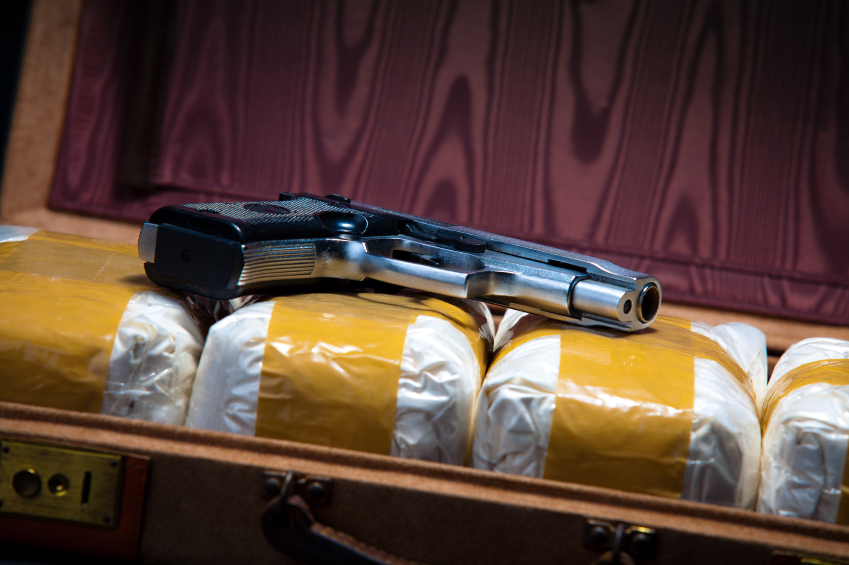 WCPO-TV reported on March 1 that Cincinnati police said investigators one pound of heroin, $52,000 in cash, four vehicles worth $73,800, and $5,000 in jewelry when it executed search warrants in Westwood and Roselawn. The Warren County Drug Task Force executed a search warrant in Mason.

Police arrested a 36-year-old man and a 30-year-old man on February 15. Both men were charged with drug trafficking and drug possession.

On March 3, WCPO reported that a Norwood father was facing multiple drug trafficking charges as well as counts of child endangerment and possession of weapons despite a prior felony conviction after an apartment manager heard a baby crying “for hours.” According to WLWT-TV, a maintenance man and landlord knocked on the door for 20 minutes without an answer.

Norwood Police Lieutenant Ron Murphy told WCPO that the maintenance man and landlord used a manager’s key to open the door and found a 7-month-old boy with a lamp cord wrapped around his neck. Murphy told WLWT that officers found a 19-year-old man on the bed in a deep sleep with two rifles, a large jar of marijuana, and boxes of baggies lying on the floor next to the bed.

After a search warrant was signed, police returned to the man’s apartment and found approximately one pound of marijuana and $9,600 in cash as well as a loaded pistol and a grip pump shotgun. The 19-year-old was arrested and charged with child endangerment, drug abuse, drug trafficking and having weapons under disability.

While some illegal drug possession crimes can result in misdemeanor charges, certain additional factors can easily lead to a person being charged with a felony controlled substance offense. For example, the boxes of baggies that were seized in the arrest of the 19-year-old man could have very easily been used to charge the alleged offender with possession of a controlled substance with intent to sell or distribute.

Drug trafficking crimes are felony offenses in Ohio. Prosecutors aggressively seek maximum punishments in these cases and often portray alleged offenders as dangers to the community who need to be locked up.

If you are arrested for any kind of alleged drug trafficking crime in the greater Hamilton County area, it is in your best interest to immediately contact Joslyn Law Firm. Cincinnati criminal defense lawyer Brian Joslyn can fight to possibly get your criminal charges reduced or dismissed.