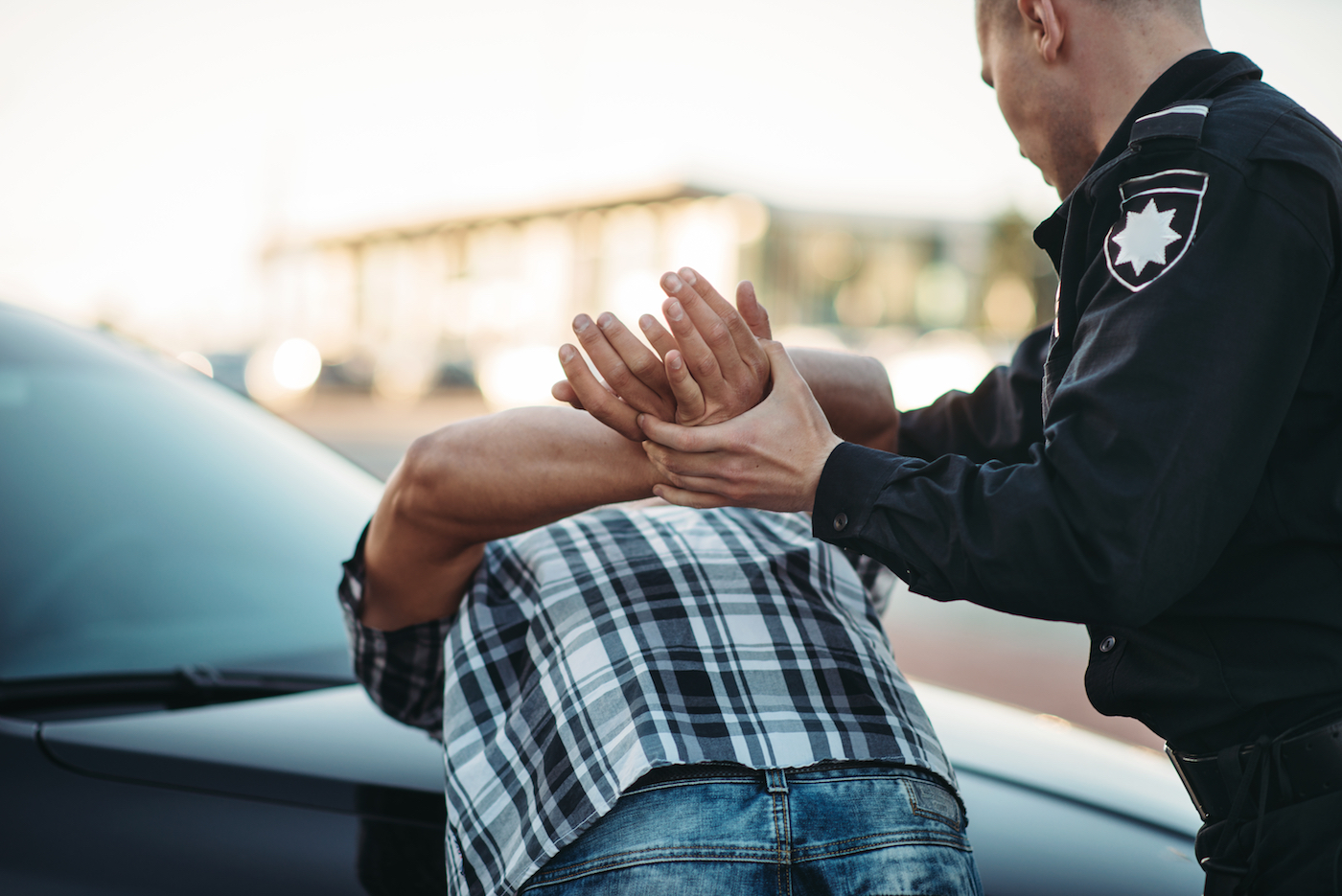 The right to remain silent is a valuable right for people in the United States who are being questioned by police or who are on trial. This right allows people to avoid incriminating themselves, which is guaranteed by the Fifth Amendment of the Constitution. Known as the Miranda warning, police read a statement of these rights to a suspect at the time of their arrest. The U.S. Supreme Court case Miranda v. Arizona was the case that led to the requirement of the Miranda warning. At that time, the Supreme Court stated that a person’s confession would be inadmissible unless the suspect was advised of their rights and made the decision to waive them.

The Constitution of the United States

Ernesto Miranda was arrested in 1963 and charged with rape, kidnapping, and robbery. Officials didn’t inform him of his rights before they interrogated him, and he confessed to the crimes without having an attorney present. Miranda was uneducated and had a history of mental instability. At his trial, the prosecutor based the case fully on Miranda’s confession, and Miranda was convicted of the rape and kidnapping charges and sentenced to 20 to 30 years in prison. The Arizona Supreme Court upheld the conviction, but an appeal to the U.S. Supreme Court resulted in a reversal of the conviction, stating that Miranda’s confession couldn’t be used as evidence because he hadn’t been advised of his rights.

You Have the Right to Remain Silent

To invoke the right to protection against making self-incriminating statements, a suspect has to specifically and verbally claim it. Remaining silent isn’t enough to trigger this right on its own. After reading the Miranda rights to a suspect, police can interrogate them to try to gain evidence unless the suspect clearly claims the right to be silent. If a suspect prefers to waive the right, they need to clearly do so to ensure that any statements made are admissible as evidence in a court of law.

Anything You Say Can Be Used Against You in Court

If You Cannot Afford an Attorney, One Will Be Appointed for You

A suspect has the right to have legal counsel present when being interrogated. Officials must clearly inform a suspect of the right to consult with an attorney and to have the attorney present while answering any questions. If police try to begin an interrogation after making an arrest and the suspect requests an attorney, the interrogation must stop until legal counsel is present. A suspect who can’t afford to pay for an attorney can have one appointed without charge. The appointment of free counsel ensures that any suspect who wants to have an attorney can have one.

Arrest Without the Reading of Miranda Rights

The Miranda warning was instituted to ensure that suspects are always aware of their constitutional rights. Police are legally able to ask simple questions such as someone’s name, address, and date of birth without advising someone of their rights. But if a suspect is arrested and interrogated without being advised of their rights, it may be possible to have the charges dismissed. Specific actions and factors will determine the outcome in this type of situation.

What Happened to Ernesto Miranda?

After the Supreme Court reversed Miranda’s convictions, he received a new trial. His confession was inadmissible as evidence in the new trial. However, the other evidence presented by prosecutors led to Miranda’s conviction on both the rape and kidnapping charges. He served 11 years in prison and was paroled in 1972. In 1976, when Miranda was 34 years old, he was stabbed and killed in a bar fight.